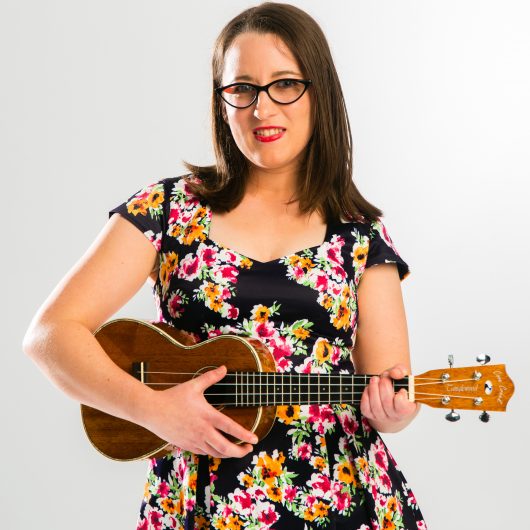 Sarah is a Singer/Songwriter based in Christchurch. Her main musical influences are Pop and Musical Theatre, which shine through in her songwriting.

She is greatly involved in the Christchurch musical theatre scene, plays ukulele and is one third of the singer/songwriter trio Angelfish. 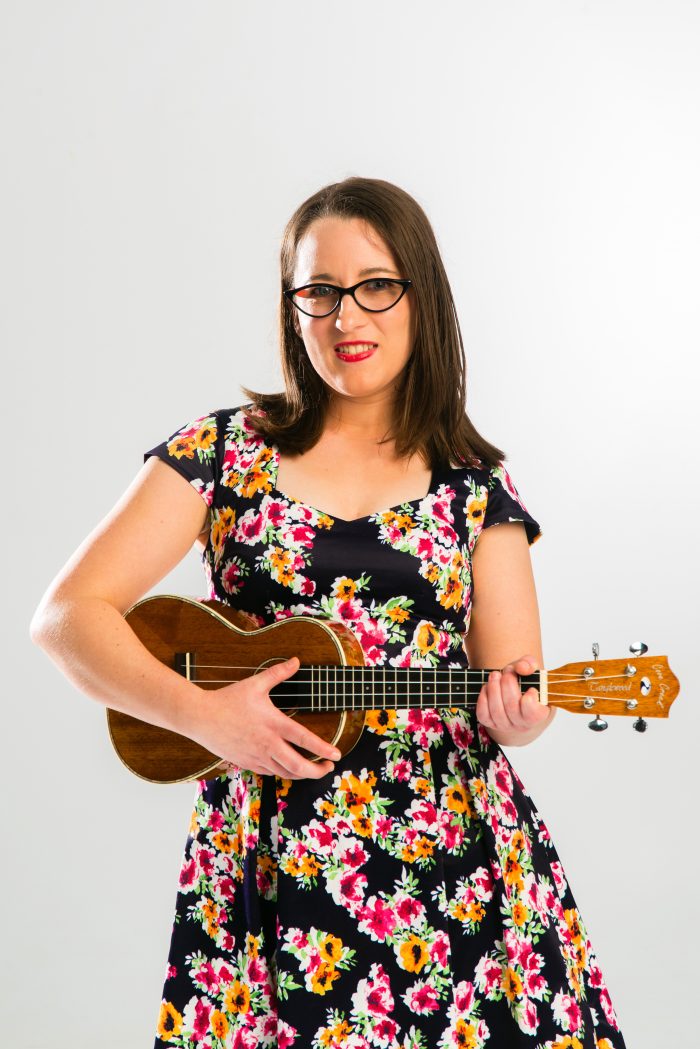 Sarah has completed a Bachelor of Music Arts degree at Ara Institute where she studied songwriting. For her final project in her third year she wrote, directed and performed in a one-act musical titled ‘Dear Mother’. She also has written and produced two EP’s.

​She is one third of the singer/songwriter trio Angelfish, who have performed in various folk clubs and festivals such as the Geraldine Ukulele Festival.

​She is a classically trained singer, and can sing an array of musical genres such as opera, musical theatre, pop, jazz, folk, and many more.

She also performs with theatre group Off the Cuff entertainment with her father, performing skits and songs for corporate functions.