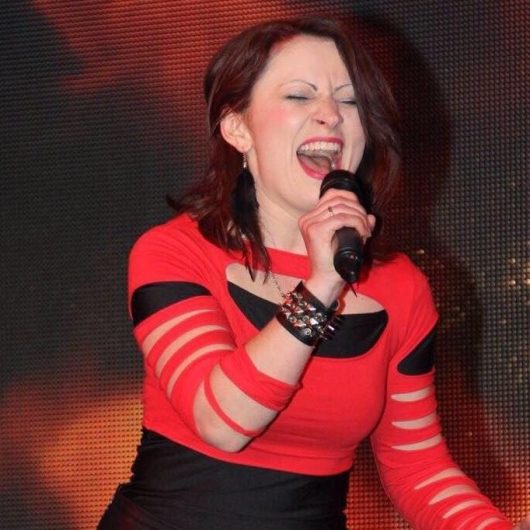 Bella is a rock singer & songwriter born in Georgia, raised in Russia, currently residing in Christchurch with a plan to live in beautiful Italy one day!

When her family moved to Russia at the age of 5, Bella sang in a car for the entire journey!

Bella is a high energy performer who is inspired by Iron Maiden, Natalia Oreiro, Queen and BonJovi.

As soon as an idea comes to her head - she wastes no time to go and GET IT DONE! 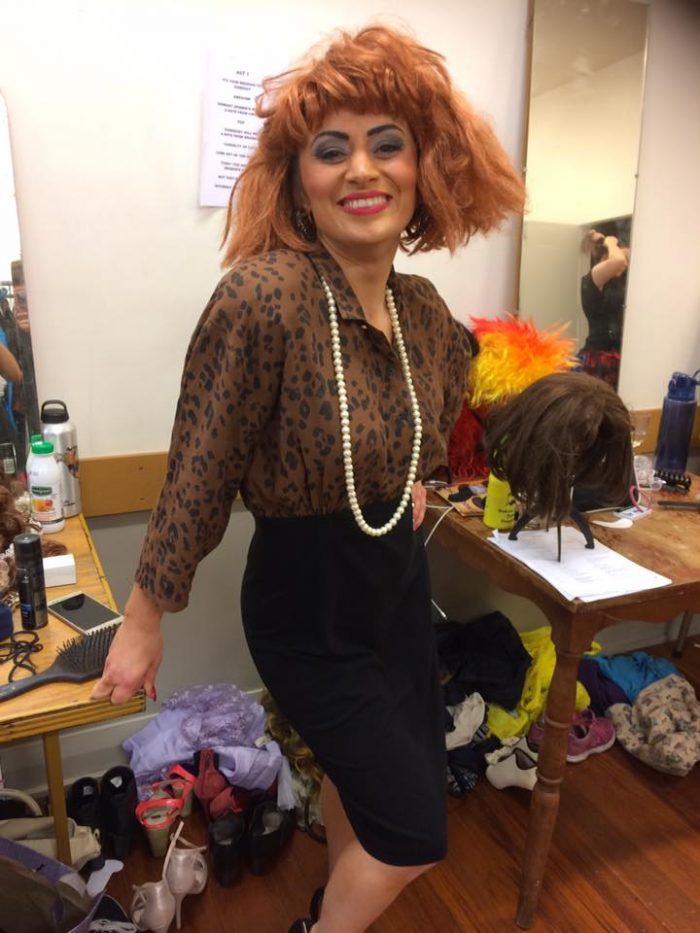 “An ordinary person of any age can pursue their dreams and reach the stars with a good attitude and hard work!”

In 2020 while in the lockdown, Bella won a karaoke competition with a prize to shoot a music video. That’s when she wrote her 1st single “Iron Curtain” and finally opened up about the taboo subject “domestic violence”. After the release, she felt so freeing and motivated by newly found power!

Singer/Songwriter course at ARA seemed like the best place to continue her career as a performer.

As an artist, she sees her biggest goal to write songs that will bring up touchy subjects and open up conversations. And to add fun part she also enjoys writing children’s songs.

In June 2021, Bella has released her 2nd single “A 1000 Times” to share a story about interracial relationships, followed by a painful denial. The music video has also been released by late July.

Her next single is a funny kid’s song called “Stranger-Danger”,which will be released as soon as Bella finds motivated people and funds to jump on this project. She has a vision to create an educational book for kids which will be followed by a funny song about “what to do if you see a stranger”.

While Bella is busy studying music, she also enjoys being a mum, performing arts teacher(acting, piano, vocals) as well as a kids party entertainer. If she is not organizing kids’ musicals, then she is shooting movies either starring herself or being behind the camera telling kids what to do.

Bella also loves being part of musical theater productions. Roles played: Linda in “The Wedding Singer” and Monica – “Who Loves Me”. She has also tried many different roles behind the scenes such as production manager, marketing, and Vice President of Halswell Drama group.

Bella studied Vocals, Jazz, and Piano at the Music College in Vladikavkaz, town south of Russia.

Apart from being a multi-instrumentalist musician, Bella has multiple bachelor’s degrees in Linguistics, Teaching, and Tourism. She fluently speaks four languages.